Additional experience was gained upon relocation to Alaska, where she instructed undergraduate psychology students and nursing school candidates for the University of

Alaska, Juneau.  She also worked for the Alaska State Government, including service as coordinating editor for eleven major state publications.

In 1997 Jacqueline Stewart received her second Master of Arts in Counseling Psychology from Trinity College of Graduate Studies, California. In 1996 she began her counseling internship through Lutheran Social Services of Southern California, 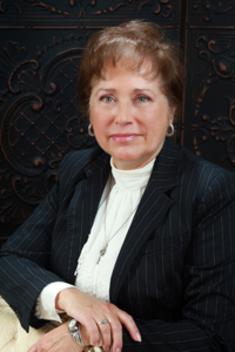 later expanding to include several Lutheran Church locations, and Rancho Community Church in Temecula, California. Since 1996, in service to the community, Jacqueline Stewart has facilitated a networking and study group to support therapists, pastors, primary church lay-counselors, and pastoral and prayer ministry team members, who extensively assist persons suffering from the effects of traumatic stress.

In 2005 she became a Certified EMDR Therapist with the EMDR International Association (EMDRIA), and went on to become an Approved EMDR Consultant with EMDRIA in 2009. In 2008 she initiated an EMDR Networking and Study Group in Temecula and surrounding areas of Riverside County to offer networking an support to other EMDR practitioners.

Jacqueline Stewart, “Jackie”, is now in private practice in Temecula.  Her orientation is that of EMDR Therapy and General Systems Theory.  Spiritual and neurological issues are also addressed.